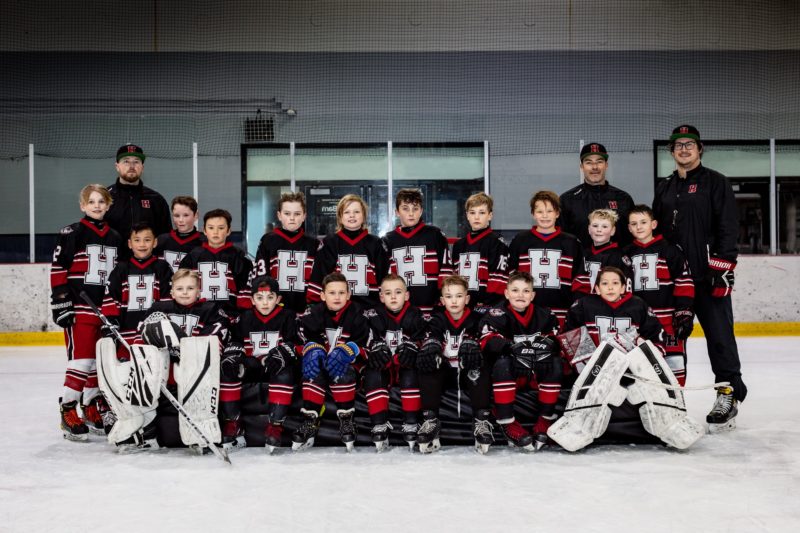 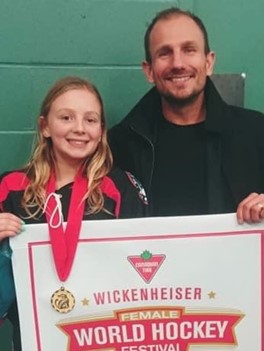 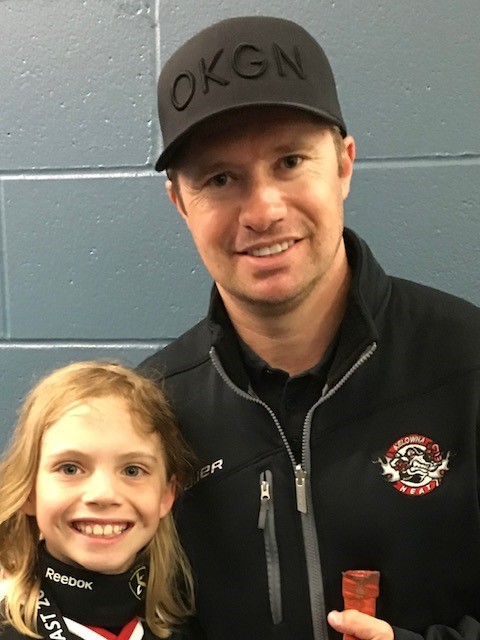 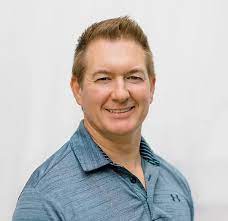 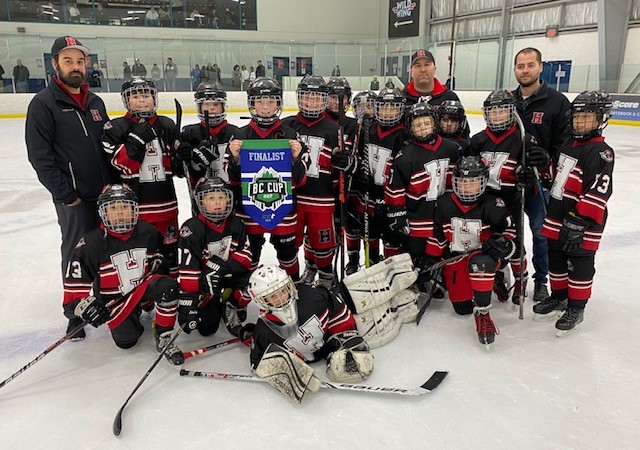 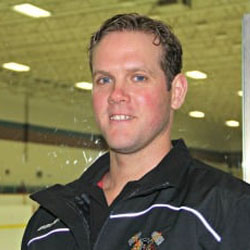 Ryan Jorde is born and raised in Kelowna and was drafted by the tri city Americans while playing in Kelowna Minor Hockey. He went to to play parts of 5 years in the WHL where he was drafted to the NHL by the Buffalo Sabres. He then played 10 years of professional hockey in the AHL, IHL and Europe before starting to work as a skating and skills instructor in Kelowna. In 10 years of working with kids and 6 specifically with younger Okanagan kids he has worked with pretty much every high end talent in the area and loves the approach that the Kelowna Heat offer as a not for profit group.  The Kelowna Heat makes a great spring hockey program that’s much more affordable than others offered throughout the area.